She was alledgedly a suitor to a young Prince William 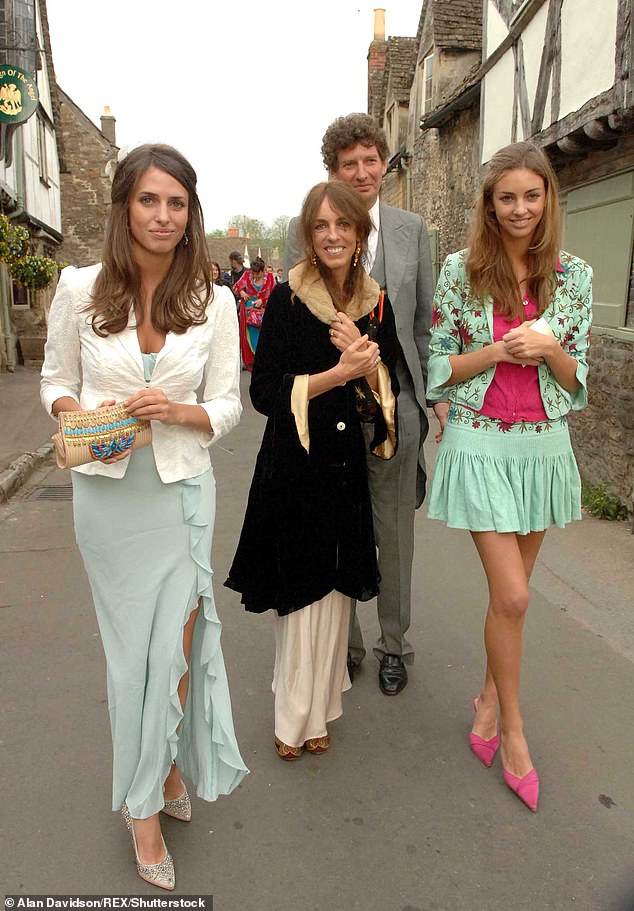 According to rumors, Rose and William actually briefly dated back in the day — long before she became buddies with Kate Middleton and before she and her hubby decided it was a good idea to move in a stone’s throw away from the next King of England. This rumors seems to be the most unlikely considering only a certified stalker would be neighbors with their ex. That, or she’s pulling a whole ABC’s Revenge plot to get him back for something that happened in their younger years.